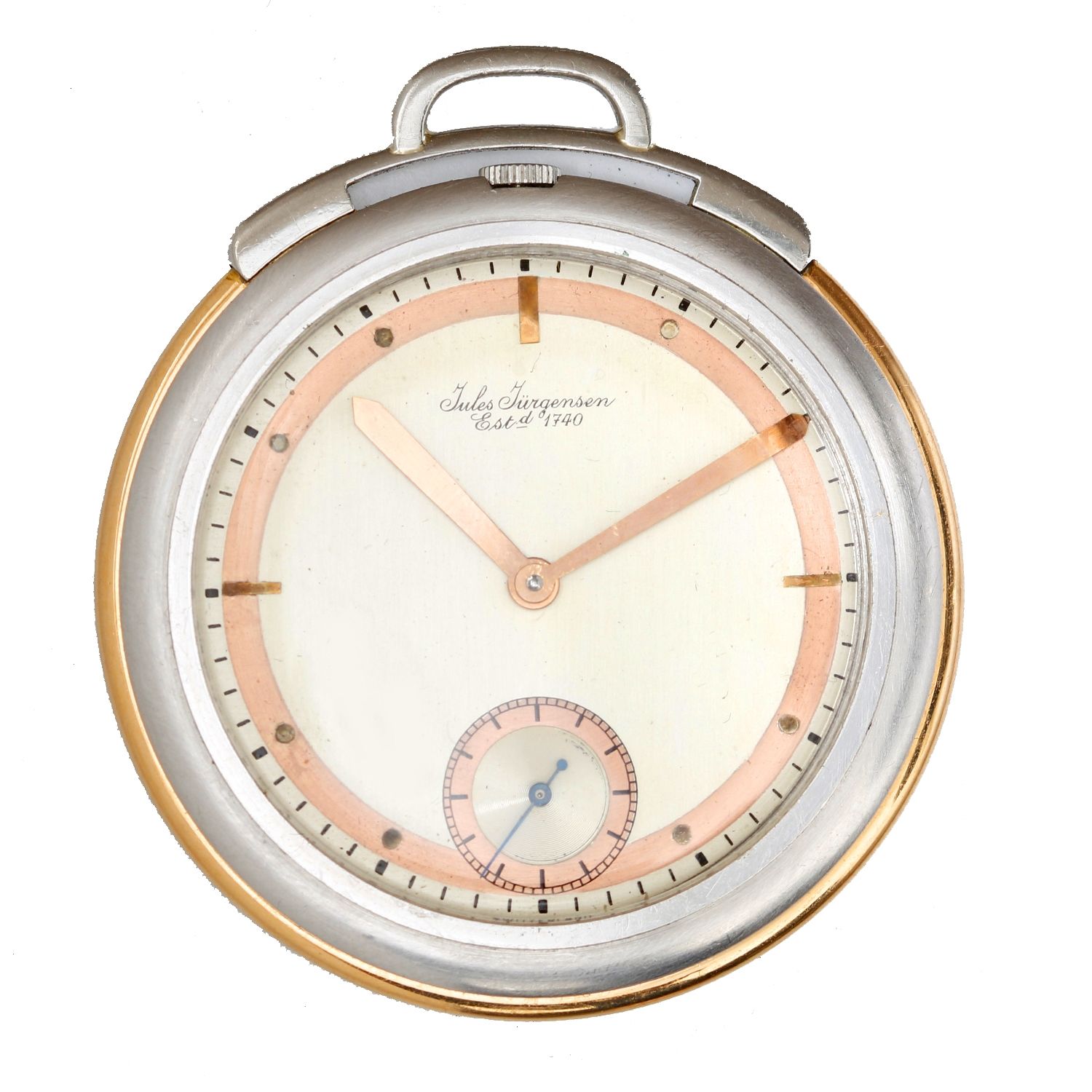 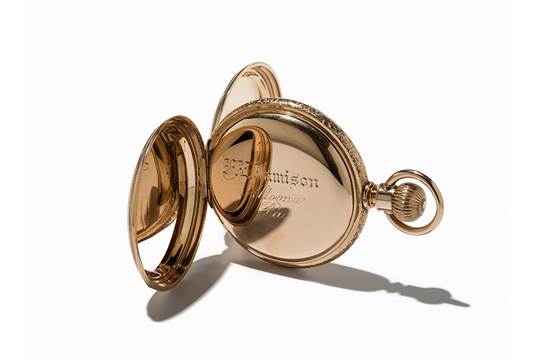 A Brief History of Jules Jurgensen Watches by Donald Dawes, 149 member and expert
I have prepared this short monograph to provide information on these watches so owners can answer their simplest questions without need of going into further detail. I have recently been asked about quartz watches bearing the name Jules Jurgensen. By giving a chronology of the make, I will show where they as well as others of the make fit.
Jules Jurgensen was born in Locle, Switzerland in 1808 while his parents were visiting and his father was studying jewel piercing. The family was settled in Copenhagen where his father Urban made timepieces and thermometers. Jules grew up in Copenhagen working at the bench with his brother, Louis-Urban under his fatherâ€™s supervision. He was the third generation of his family to study horology.
The house of Jurgensen was established by his grandfather Jorgen, a farm boy who had run away and showed great aptitude for the intricate devices in clocks while apprenticed to a clockmaker in Copenhagen. Jorgen furthered his training in Locle with the celebrated horologist, J. F. Houriet with whom he set up a business relationship. Jorgenâ€™s son Urban studied the craft with his father and then went to Locle, Paris and London to polish his skills. He met and later married Sophie-Henriette Houriet, the daughter of J. F. Houriet while in Locle.
Jules followed his fatherâ€™s footsteps studying in Locle, Geneva, London and Paris. Around 1835 he set himself making watches in Locle. He married a Swiss girl, Anastasie Lavalette from an horological family in Geneva in 1836. They had five children including two sons, Jules-Urban-Frederick and Jacques-Alfred who followed him in the craft and became renown in their own turn.
Out of sentiment this branch of the family marked their watches â€œCopenhagenâ€ for many years. (The watches stemming from Urban Jurgensen and his sons were â€œUrban Jurgensen & Sonnerâ€, which I believe still markets high grade mechanical watches.)
Jules Jurgensenâ€™s most notable patent (1867) was his method of setting the hands of the watch by moving the bow forward (hunting case) or backward (open face). He put guard rings on the bow so the clutch wouldnâ€™t engage unless the front or back of the case was open. These became such a style feature that American case makers imitated them and sold â€œJurgensen styleâ€ cases with rings on the bows.
The firm continued under family control until 1916 when David Golay a regleur for the house bought the firm from J. A.â€™s widow. He in turn sold out to E. Heuer in Bienne in 1925. During this time someone felt that marking the dials â€œEst. 1740 and the movements and Switzerlandâ€ would add a prestigious aura to the watches. The quality, however, continued unchanged, the best! By this time total production was around 17,000. Sales/production of Jules Jurgensen watches between 1848 and 1878 seems to have been about 300 a year. In that period they were rated in the trade along with those of Charles Frodsham in London as extremely fine. When in 1876 The American Watch Company received itâ€™s excellent reviews in Philadelphia, sales started to decline. There are some watches that seem to have very low serial numbers for their style. I know that J. A. made watches for a time under his own name and probably his brother did the same before their father died in 1877. Both sons in turn returned to manage the family enterprise established by their father when a death in the family made it necessary.
By 1936, with the depression in full swing, demand for great watches shrunk to a mere trickle and the firm was sold to the New York house of Aisenstein-Woronock, who used up the old stock and began making nicely cased watches with well finished movements from â€œEbauches S. A.â€ Aisenstein-Woronock felt adding a extra 2 to the serial number would add prestige. I have seen a wristwatch made from old Jurgensen material with poorer finish and the serial number 217,xxx.
There were several others who continued the business for many years up to the quartz era but the watches most esteemed by collectors are mechanical with serial numbers of 17,xxx or less.
A Brief History of Jules Jurgensen Watches
May 16, 2005
by Donald L. Dawes