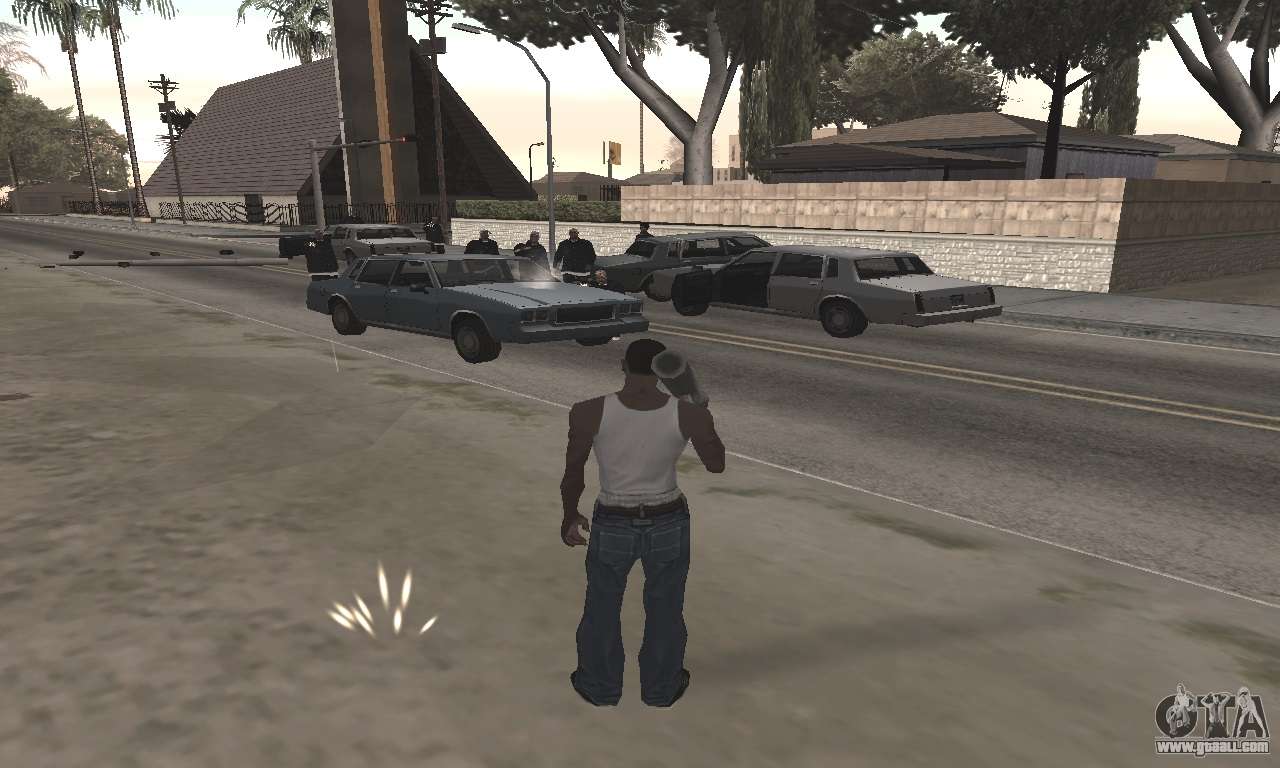 There are 6 primary versions of San Andreas on the PC.

This is the first version of the game that shipped in 2005. It contains a variety of bugs, and requires the disc to run.

Version 1.01 is the only official 'patch' released for the PC version of the game, and will only patch an original, unmodified version 1.00 executable. This patch contains a number of bug fixes and additions. According to Rockstar Games these are:

Version 2 has the same bug fixes and additions that were introduced in the 1.01 patch. It also checks the size of the 'gta3.img' file, which causes the game to crash if the size is not equal to a predetermined (hardcoded) size. Save files created with a version 1.0 or 1.01 game are not compatible with a 2.00 or later game.

Interestingly, the original Steam release, marked as version 3.0, is not based on 1.01 nor 2.0 versions, and therefore does not contain most of 1.01 fixes. Instead, it seems to be based on Xbox version of the game and therefore contains Xbox-specific UI changes, such as smaller subtitles, smaller radio station name and different save menu screen, similar to the ones from console versions.

In November 7th 2014, Rockstar updated the Steam version, addressing music licensing issues and therefore removing several songs from the game. Additionally, this version of the game game does not support DirectInput pads, and it's been migrated to XInput instead. 5:4 resolutions are also now blacklisted. This version does not have any version number displayed in menus, and therefore has been dubbed newsteam (later newsteam r1) by the community.

In December 9th 2014, Rockstar updated the Steam version again. The only change included in this version are unlocked 16:9 resolutions. This version does not have any version number displayed in menus, and therefore has been dubbed newsteam r2 by the community.

How to tell what version you have

Versions 1.0 and newsteam are 'unmarked' versions of the game. From the 1.01 patch onward, the version number is displayed on the lower right corner of the main menu when you first start the game. The retail versions of the game have 'Second Edition' printed along the bottom of the front side of the box.