Android-x86 is a project that provides Android support for x86, making it easy to install it on netbooks or laptops. You can use it like any other Android 4.0 Ice Cream Sandwich device: install applications from the Android Market, add widgets and so on. 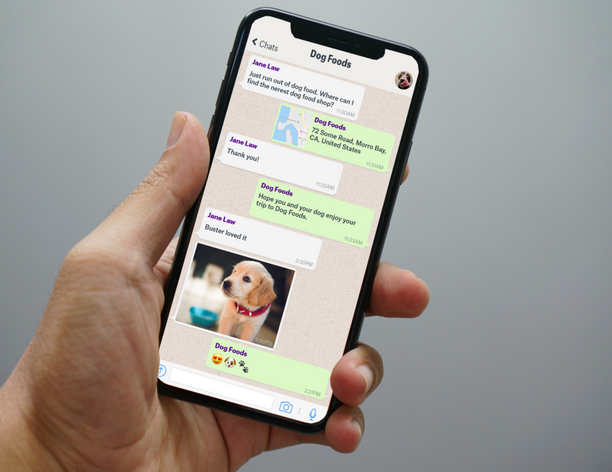 In my test Android x86 4.0 worked great on my Asus EeePC: the camera, Wifi and so on are supported out of the box. The only issue I've had was related to suspend/sleep: I was unable to unlock the screen, but at least in my case, there was a fix (see under tips below). Also, applications compiled for ARM like Chrome, Firefox or Netflix and others don't work (they don't even show up in the Market) unless you recompile them.
If you don't have a netbook or laptop to test it and you want to give it a try in VirtualBox, unfortunately the ethernet won't work for now. You can, of course, test it in VirtualBox without an Internet connection - simply download the EeePC version, create a new VirtualBox machine and run it.
Update: for a custom ISO with a patch that adds ethernet support, see THIS post (thanks to Paweł Lesiecki!) but please note that this build doesn't have the Android Market installed by default (and comes with some other customizations). Since this not an official Android-x86 ISO, use it at your own risk!
A few Android-x86 4.0 (ICS) tips:

Here are a few screenshots from my Asus EeePC running Android-x86 4.0 RC1:

Android-x86 4.0 has been tested / it should work on AMD Brazos (MSI 110W), Asus EeePC or some Asus laptops/tablets and Tegav2 / Viewpad 10. These are the officially supported devices, but Android-x86 should work on others too. An old list of supported devices / hardware can be found HERE.
Download Android-x86 4.0 RC1 Live CD ISO.
To use it, write the ISO on an USB stick using Unetbootin, Linux Live USB Creator (LiLi) or using the command line (example: 'dd if=android-x86-4.0-RC1-eeepc.iso of=/dev/sdX', where 'sdaX' is your USB drive). For more info, see the Android-x86 installation page or see here: 4 Ways to Create Bootable Live USB Drives (For Windows, Linux and Mac OS X).
Update: also see ->How To Dual-Boot Android-x86 And Ubuntu (With GRUB 2)

It’s the end of an era. After seven years, Google is ending support for Android 4.0, also known as Ice Cream Sandwich (ICS). The launch of ICS was a pivotal moment for Android and has a lot to do with its current dominance. Anyone still using an Android device with a version of 4.0 going forward will have a hard time finding compatible apps and services.

Google announced Android 4.0 and the Galaxy Nexus at an event in Hong Kong on October 19, 2011. The big reveal was originally supposed to take place a week earlier, but Google delayed the event out of respect for Steve Jobs when he passed away after a battle with cancer. ICS was the first version of the platform on which newly minted design head Matias Duarte had extensive input. It was a hugely important update because Android had split into two branches over the preceding 18 months. There was Gingerbread for phones, and Honeycomb for tablets. Ice Cream Sandwich brought them back together as a single platform for all devices.

ICS introduced many features you can still see in smartphones to this day including the navigation bar, face unlock, screenshot capture, and individually swipeable notifications. It also completely revamped the look and feel of the OS, which was all over the place before 4.0. All these years later, it looks and feels pretty old.

Google says Ice Cream Sandwich’s usage share has been below 1 percent for years, so the end of support won’t affect many people. In fact, many apps and services had already stopped supporting ICS, and even services that claimed to have support were often busted. Google’s own apps have focused on Android 4.1 and later for the last couple of years.

The latest changes don’t mean that the few remaining ICS devices will stop working or that they’ll suddenly work any worse than they already do. First, Google won’t allow developers to publish apps that support the API level for ICS — that’s API 14 and 15. That means the oldest supported version of Android in the Play Store is Android 4.1 Jelly Bean (API 16).

The other change is on Google’s end. Devices running ICS will no longer get updated to new versions of Play Services, which is forever locked at 14.7.99. Without new Play Services update, many of the integrated Google functionality will break over time. Even apps that do support ICS will end up failing as they search for Play Services components that don’t work.

Android is open source, so there’s nothing stopping someone from grabbing the ICS code and building something with it. However, no one is going to do that when there are newer versions of the platform. Google is moving on from ICS, which means it’s dead for all intents and purposes.