More than eight years ago, Star Cinema released a movie that had John Lloyd Cruz and Bea Alonzo exchanging powerful lines in heartbreaking and heartwarming scenes. That movie was 'One More Chance' and it made a mark in Philippine history by becoming one of the most memorable Filipino movies of all time.
Fast forward to 2015 and some people still quote Popoy and Basha whenever they feel like making 'hugot', which roughly translates into drawing out deep feelings -- a testament to the movie's legacy. Fortunately, Star Cinema decided to reunite Cruz and Alonzo to bring back Popoy and Basha to the big screen by way of 'A Second Chance'.
Considering the legacy of the first film and curious about the hype surrounding its sequel, I decided to see the movie with my significant other at SM Megamall yesterday to check out how Popoy and Basha are doing after the events that took place in 'One More Chance'.
In 'A Second Chance', we find Popoy and Basha married to each other and learn about the changes in the couple's relationship and their respective lives. The movie progresses like most films that celebrate marriage where we are first treated to Popoy's and Basha's honeymoon phase, followed by some problems that usually emerge after that stage of a marriage, the impact of their problems to the couple, and the solutions they came up with to solve their issues and conflicts. 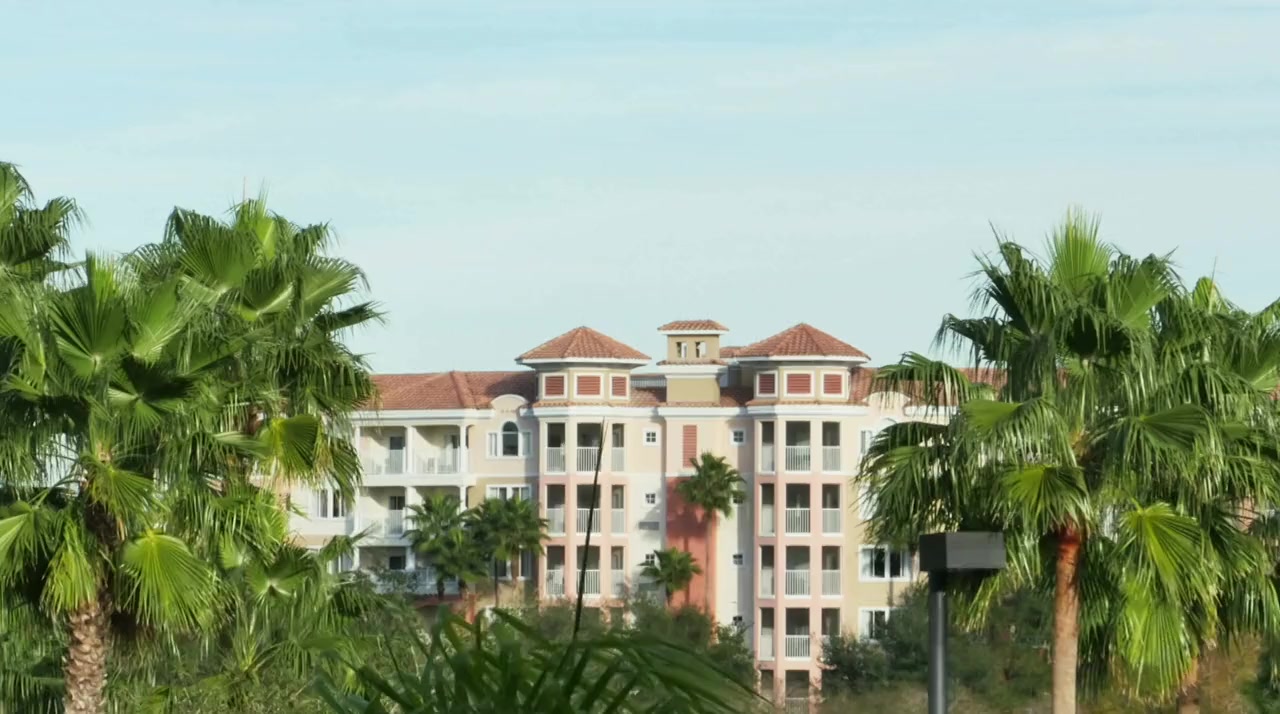 In the tradition of 'One More Chance', Cruz and Alonzo once again delivered lines worth remembering and portrayed their characters well enough to stir the audience's emotions for most of the movie. 'A Second Chance' also features references to its predecessor to remind movie goers of 'One More Chance' and how Popoy and Basha has changed from the first movie to its sequel.
One of my biggest complaints with most Filipino movies is predictability, and unfortunately, 'A Second Chance' suffers from it. Throughout the course of the movie, I was able to predict what's going to happen next numerous times and was successful in guessing some of the lines a character was going to say before they were delivered. In comparison to 'One More Chance', I think the script isn't as impressive this time around. In some cases, they were over the top to the point that I ended up saying 'nobody says shit like that in real life' to myself. Indeed, the way Popoy used the word 'tae' (poop) in the movie was a little exaggerated for me and scenes like this made everything seem less natural.
Another beef I had with the script was that dialogues tend to drag on in scenes that weren't that important. What made 'One More Chance' a success in my opinion was that it kept it simple for the not-so important parts and bombarded the audiences with cheesy and romantic lines when it mattered the most. There are times I found myself spacing out and feeling sleepy during some of Popoy's and Basha's conversations because it felt like it was going to last forever, but I guess that's how any discussion will go when the fate of a relationship rests on it. 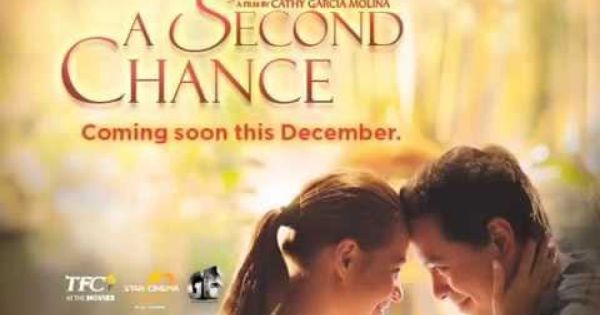 In summary, 'A Second Chance' isn't as good as its predecessor but it's still worth watching, especially if you saw 'One More Chance'. Although it doesn't offer anything new, the movie is your second and probably last chance of seeing Popoy and Basha again. In addition, despite the unnatural acting at times, the movie does a great job of presenting the reality that marriage isn't all rainbows and butterflies, and shows people what to do when things start turning ugly. It's like an entertaining lesson on marriage. Speaking of lessons, perhaps the biggest thing that I will take away from this movie is that things usually don't turn out as expected, and it's how you embrace and deal with the unexpected things that can make you happy. Lastly, 'A Second Chance' made my significant other cry. If it stirs that kind of emotion from her, I assure you that the movie is worth seeing even if it isn't as good as I hoped for.