Just how important is it for girls to receive education in the STEM (science, technology, engineering, and mathematics) fields? Let’s hear from young women themselves: according to a report commissioned by Microsoft called Closing the STEM Gap, over three-quarters of girls who had extracurricular instruction in hands-on STEM activities said that they felt empowered – compared to only 50% of girls whose exposure to STEM lessons was limited to classroom instruction. 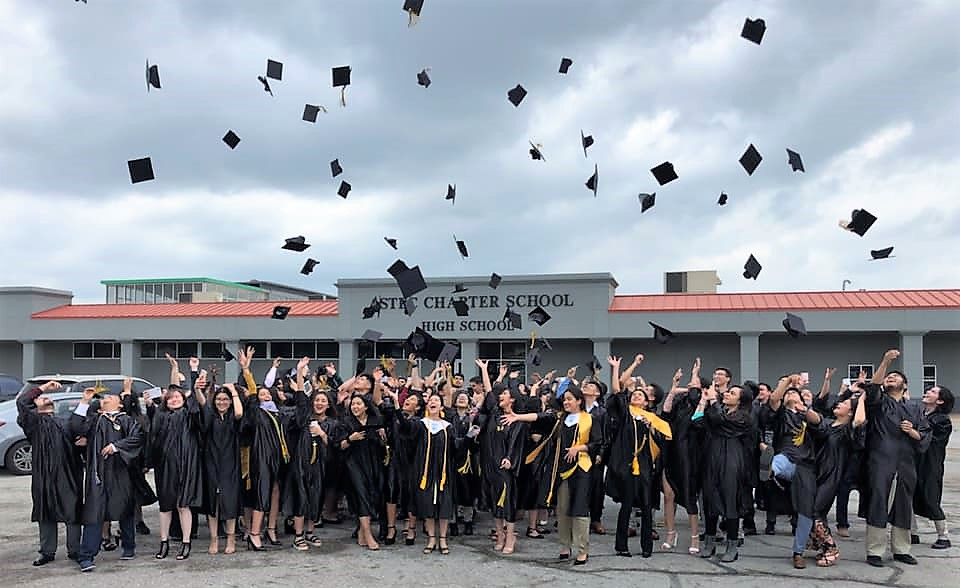 Dr. Freda Deskin, an award-winning educator who has championed STEM-focused curricula as part of an overreaching, egalitarian approach to education, is thrilled to be participating in a national dialogue about gender and the role it plays in school and beyond. Why is it still so crucial to encourage young women to get excited about science, math, and similar subjects? Let’s take a closer look!

Who runs the world? Girls, of course – or at least that’s what superstar Beyonce and her legions of fans believe. Turns out that there’s some evidence to back up Queen Bey’s assertion, especially when it comes to saving the world. Pew Research found that women in the United States are significantly more likely than their male counterparts – by a margin of 17 percentage points – to say that climate change is a “somewhat” or “very” serious issue.

Freda Deskin encourages young female scholars to maintain their enthusiasm and idealism as they decide on a career path. With degrees in STEM subjects under their belts, women will be uniquely poised to lead the charge against global warming, the spread of infectious disease, hunger, and food insecurity, and the eradication of animal species.

Believe it or not, there remains a significant difference between the amount of money women earn and the salaries commanded by men in the very same positions. The wage gap has narrowed somewhat in the decades since it was first identified, Freda Deskin says. But even as recently as 2018, women’s median hourly pay was still only 85% of what men earn.

Enter STEM degrees, and careers, which many educators and economic analysts believe will help to chip away at the remaining 15%. Among adults who have a four-year degree, those who take jobs in the fields of science, engineering, math, and technology earn higher salaries than the average worker.

Freda Deskin reports that the STEM disciplines are growing, as our culture becomes ever-more enmeshed with technology. Both private industry and the government are investing in these areas. By holding a greater share of these lucrative positions, women will be more easily able to close the gender wage gap altogether.

The number of adults who are choosing to marry is another telling statistic. In 1960, only one in 10 people choose to stay single; in 2018, about twice as many made that choice. This means that more and more women need to develop the skills that will allow them to live independently – and many of those skills can be honed through the study of STEM subjects.

We’re talking about critical thinking, problem-solving, innovation, decision making, leadership, entrepreneurship, and even hands-on skills such as carpentry, appliance repair, and general household repairs. In other words, sisters are doin’ it for themselves — and much of it is due to STEM education.

It’s clear that paving the way for young girls to study science and the other disciplines included in STEM education will not only benefit the individual scholars themselves but also has the potential to transform society and maybe even Mother Earth herself. Freda Deskin is certainly doing her part. In a future post, she’ll talk about ways you can actively encourage the girls and young women in your life to pursue and enjoy STEM studies.